Focus on the beautiful things in life. ( 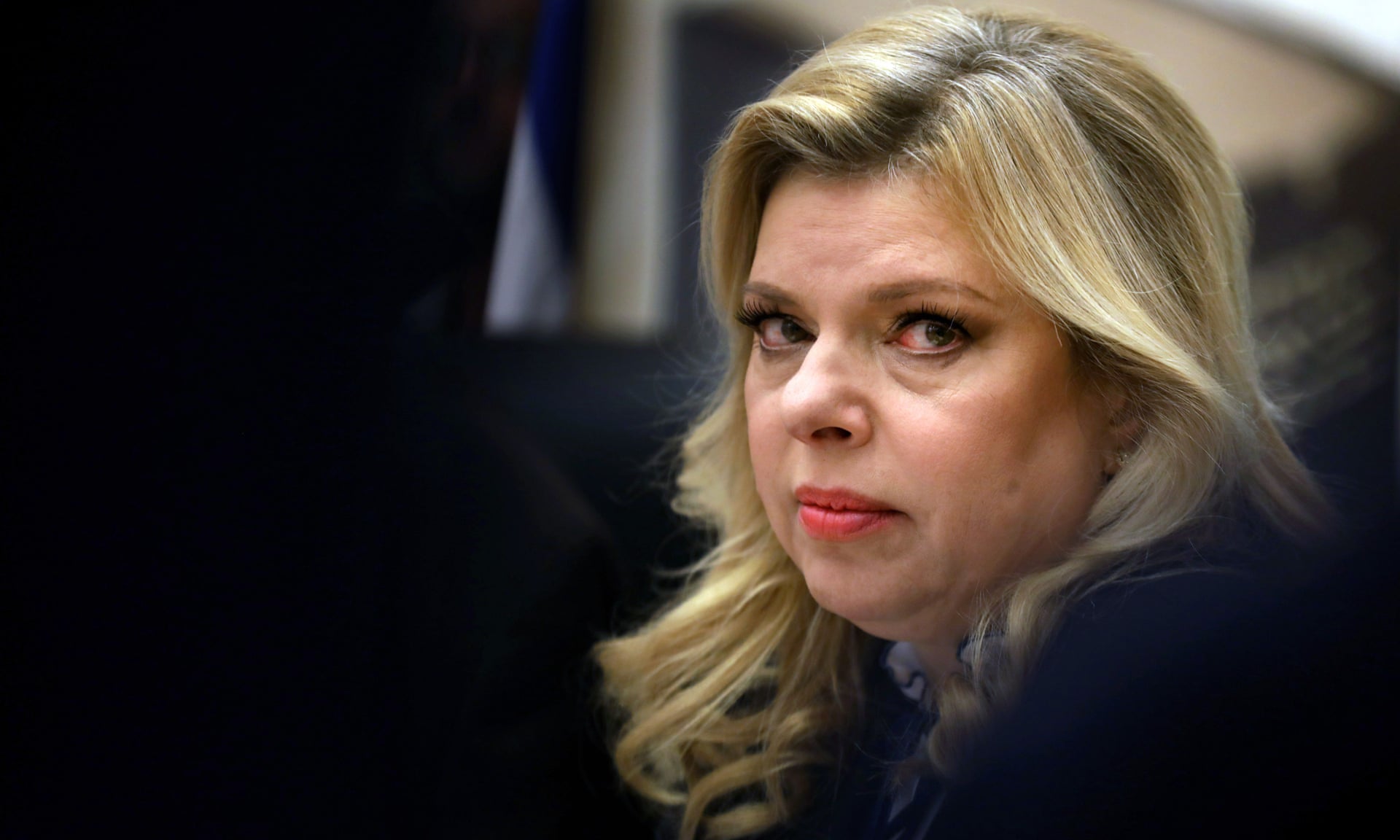 Sara Netanyahu, who illegally spent £79,000 of public money on catering, has been fined £12,000. Photograph: Gali Tibbon/AFP

Sara Netanyahu, the wife of Israel’s prime minister, has been convicted of illegally misusing thousands of pounds of public funds on lavish meals.A Jerusalem court on Sunday accepted a plea bargain in which Netanyahu agreed to admit to a lesser charge than the original fraud accusations. She will pay about $15,000 (£12,000) in fines and reimbursements to the state.

The sentencing ended one of the long-running cases against the family. However, Benjamin Netanyahu still faces the prospect of three corruption indictments later this year that may end his decade as leader and even result in a prison sentence.