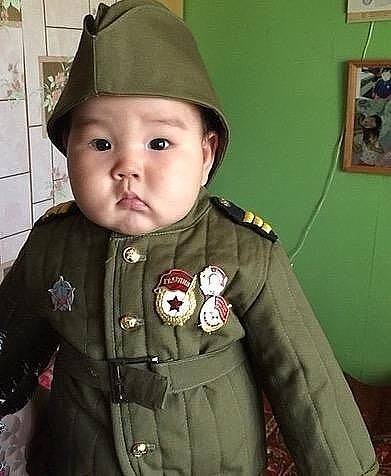 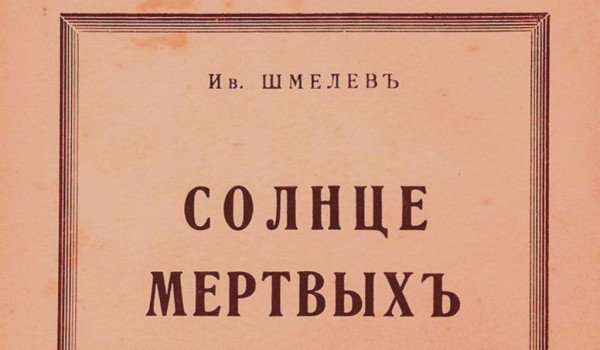 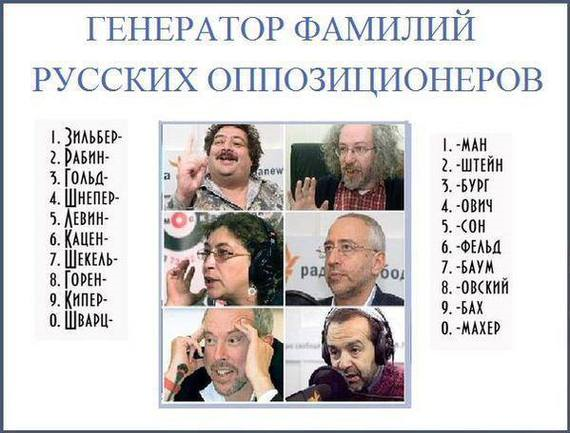 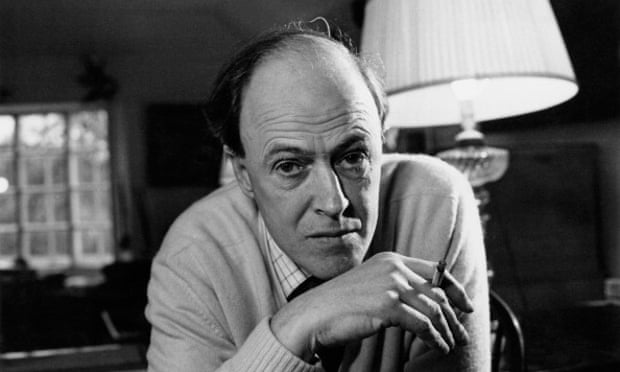 Plans to celebrate the life of Roald Dahl with a commemorative coin were rejected because of concerns about the author’s antisemitic views, it can be revealed. The decision was made despite the Royal Mail honouring the children’s author with a set of commemorative stamps celebrating his books, many of which have been adapted into films. These include Matilda, Charlie and the Chocolate Factory and the BFG.

The minutes state: “The themes set out below were considered but not recommended. 100th anniversary of the birth of Roald Dahl. Associated with antisemitism and not regarded as an author of the highest reputation.”

While Dahl’s children’s books remain beloved, his history of antisemitic remarks – which had previously largely been overlooked – clouded celebrations of his centenary.

In 1983, against a backdrop of widespread criticism over Israel’s invasion of Lebanon a year earlier, Dahl told the New Statesman: “There is a trait in the Jewish character that does provoke animosity, maybe it’s a kind of lack of generosity towards non-Jews. I mean, there’s always a reason why anti-anything crops up anywhere; even a stinker like Hitler didn’t just pick on them for no reason.”In an interview with the Independent in 1990, months before his death, he described himself as antisemitic and railed against the “Jewish-owned” media.

He told the publication: “It began in 1982 when the Israelis invaded Lebanon. They killed 22,000 civilians when they bombed Beirut. It was very much hushed up in the newspapers because they are primarily Jewish-owned …

“I’m certainly anti-Israeli and I’ve become antisemitic in as much as that you get a Jewish person in another country like England strongly supporting Zionism. I think they should see both sides. It’s the same old thing: we all know about Jews and the rest of it. There aren’t any non-Jewish publishers anywhere, they control the media – jolly clever thing to do – that’s why the president of the United States has to sell all this stuff to Israel … ”

Amanda Bowman, the vice-president of the Board of Deputies of British Jews, praised the Royal Mint’s decision. “The Royal Mint was absolutely correct to reject the idea of a commemorative coin for Roald Dahl,” she said. “Many of his utterances were unambiguously antisemitic. He may have been a great children’s writer but he was also a racist and this should be remembered.”

The Roald Dahl Story Company did not respond to a request for comment.
https://www.theguardian.com/books/2018/nov/06/royal-mint-roald-dahl-coin-antisemitic-views