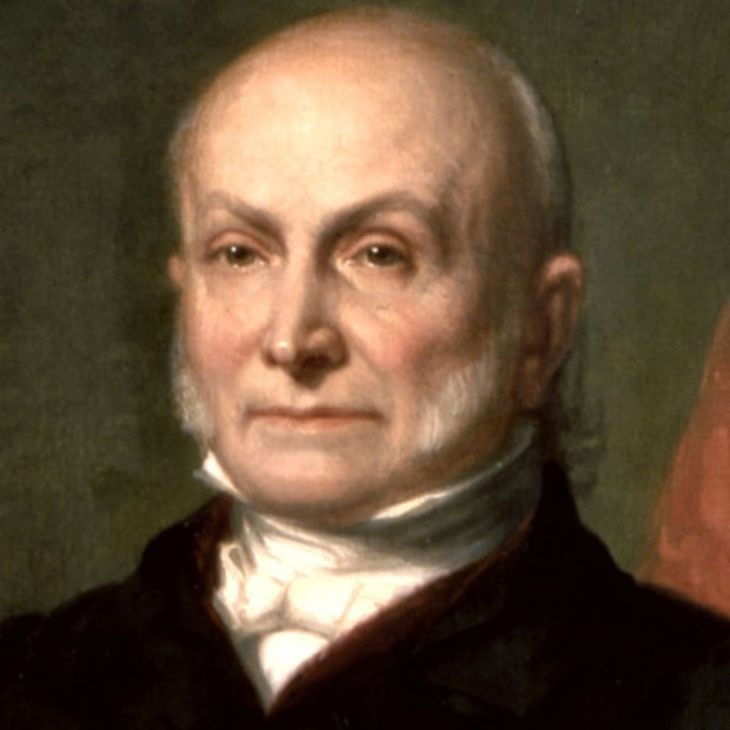 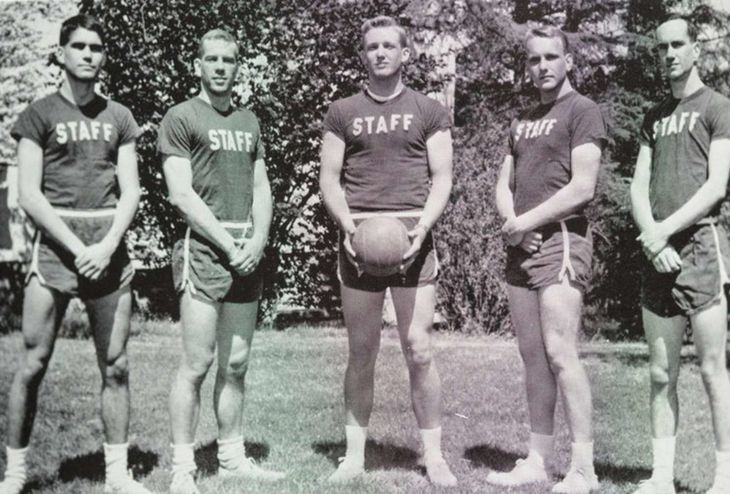 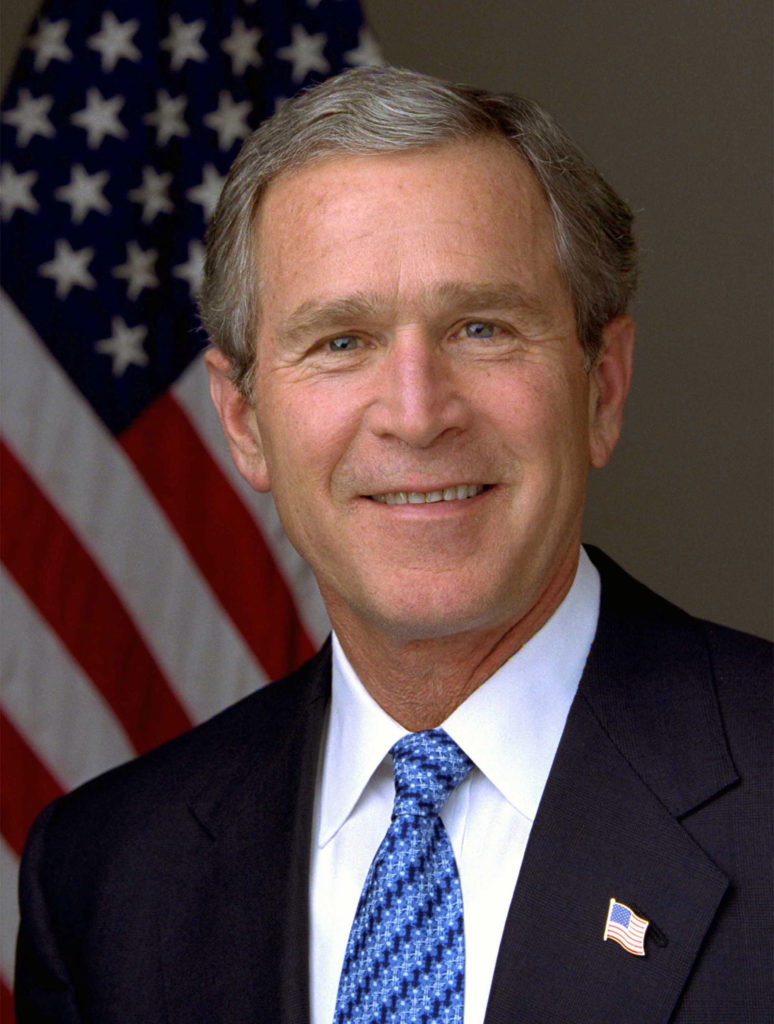 Judge says it can be offensive to use 'positive' stereotypes

A judge has said it can be offensive to call Jews clever after a university lecturer was sacked for using inappropriate remarks about race and nationality.

Stephen Lamonby, who had been a part-time lecturer in engineering at Solent University in Southampton for six years until last summer, failed in a claim of unfair dismissal at an employment tribunal last month.

He lost his job following remarks made during a meeting with his course leader Janet Bonar in a university canteen in March 2019.

Mr Lamonby voiced his belief that “the Jewish are the cleverest people in  the world” and were “much maligned because of it”.

He also said he had a “soft spot for young black males” who needed “all the help they can get” because they were underprivileged and many had no fathers.

Germans were good at engineering, he said, because they were exposed to it at an early stage in their lives.

When Dr Bonar said she had a degree in physics, he said  a capability in the subject was  “a particular gift enjoyed by some Jewish people”, offering Einstein as an example.

But when he asked Dr Bonar if she was Jewish,” she did “not respond well”, he later recalled, and shouted he was a racist.

In an email afterwards, Dr Bonar said she looked forward to the next meeting but suggested they did “not discuss our wildly different views on race and national characteristics”.

But when Mr Lamonby repeated his remarks about young black men and Jewish people in his reply, she lodged a complaint with the university.

In the disciplinary investigation, he said his remarks had been “clumsy” and he had not intended to be racist. But he believed certain nationalities had developed skills in some areas.

He said he had worked in the film industry which was “largely Jewish” and described the Jews who worked on the Manhattan nuclear project as having “a special mind”. At his disciplinary hearing, he referred to Jews having “neurological differences”.

The university found “the comments you made to your colleague about her religious heritage and about student characteristics attributed to their race or country of origin were not appropriate” and dismissed him for gross misconduct.

While Mr Lamonby had argued that his stereotypes had been postiive, this was “potentially offensive”, Judge O'Rourke said in his decision to reject the unfair dismissal claim.

“A Jew told they are good at physics, because they are a Jew, may well consider that as demeaning their personal intellectual ability/hard work.,” the judge said.

“Secondly, it could also be simply grossly offensive, as the person may not actually be Jewish, but feel some characteristic is being ascribed to them.

“Thirdly, even if they are Jewish, they may quite properly consider it none of the claimant’s business to refer to the fact and have legitimate concerns about his reasons for doing so”.

Such comments for an academic of Mr Lamonby’s age and experience – he said he was 69 although listed in the tribunal papers as 73 - went “ beyond the description of ‘clumsy’,” the judge said. 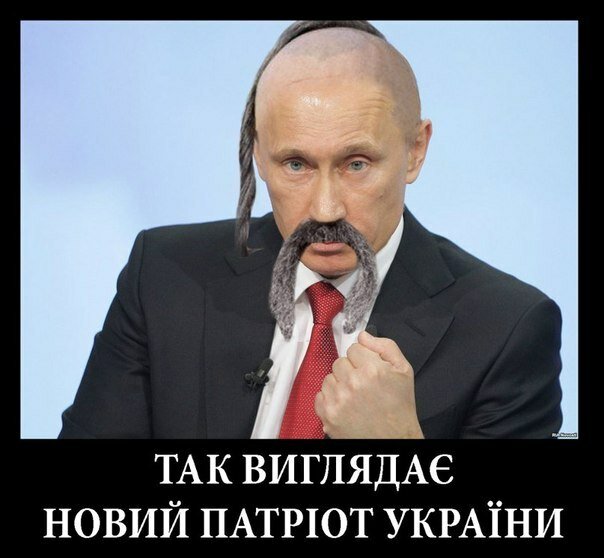 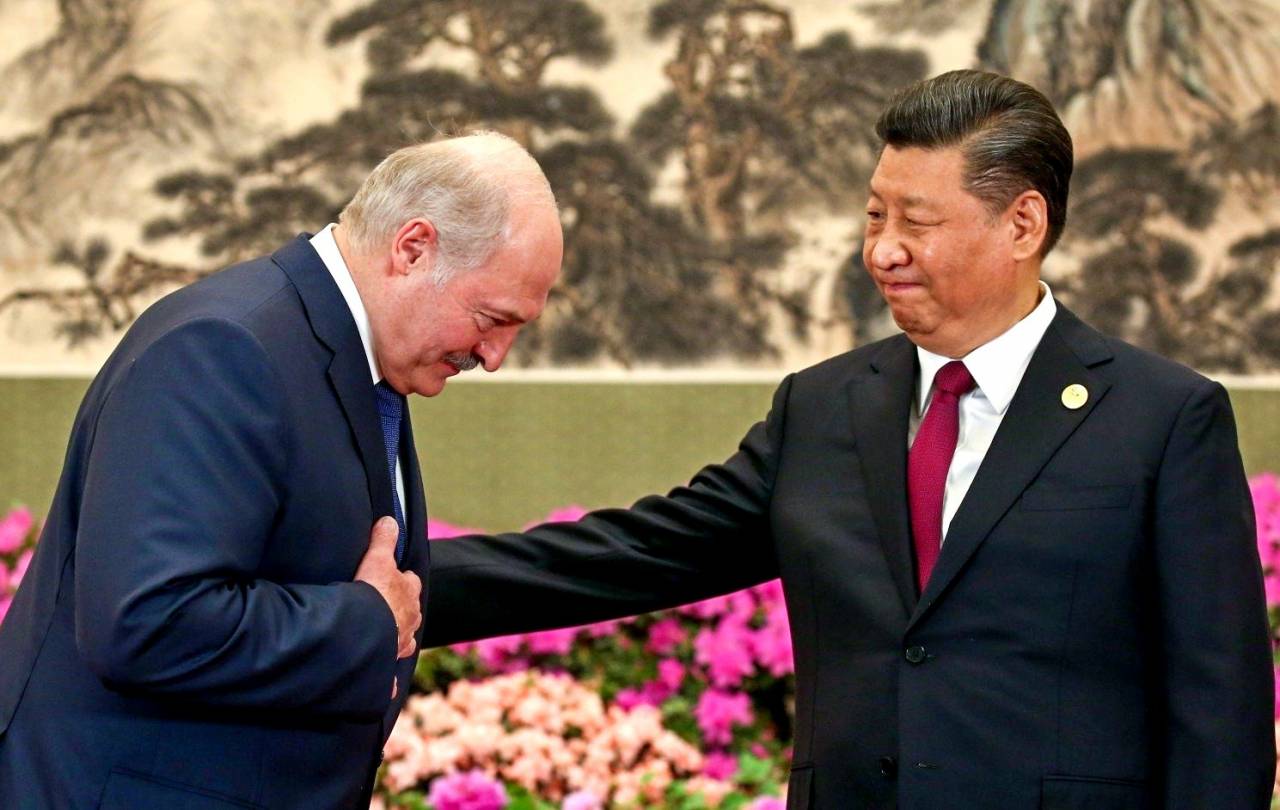